The Landfill Directive applies a number of restrictions that waste companies must apply to the management of waste.

These have been transposed in the UK through several landfill regulations and include:

Most of these requirements have been introduced in a staged manner over the period from 2002 to 2005. As from 30 October 2007, two of the final requirements of these regulations came into force:

The purpose of the treatment requirement is to reduce the impact of waste of waste that has to be landfilled and to increase the amount of waste that is recycled.

The responsibility for ensuring that their waste is pre-treated rests with the waste producer in a similar way to the Duty of Care requirements which require the producer to ensure their waste is collected and disposed of correctly. However, the point at which the treatment test is applied is when the waste arrives at a landfill site and the site will require a declaration from the haulier that the waste has been pre-treated.

Where the waste is delivered in by a compaction vehicle that will have collected the waste from several sites, the Agency will expect there to be an audit trail to show that each site from which the waste on that load has been collected has satisfactory treatment in place on the site ie that there is some recycling taking place at the site.

The Directive states that ‘Treatment’ will be deemed to have been carried out when waste has been through a three point test: Treatment must: Be a physical, thermal, chemical or biological process – which can include sorting Change the characteristics of the waste And do so in order to:

All three points must be satisfied, but for England, Wales and Northern Ireland, ‘volume’ has been interpreted as ‘weight’ by the relevant enforcement agencies. Scotland, however, have decided to accept compaction as a form of valid treatment.

The requirement applies to each site and each separate waste stream on that site. Therefore, a shop or small industrial unit that generally mixes all its waste as a single stream would have the requirements applied to that single stream, regardless of how many containers were on site. However, a factory that had an office and canteen in one part of the site that had its own waste containers and a production line in another part that had different types of waste would need to apply the treatment criteria to both streams.

Generally, we would consider a stream as defined by the European Waste Catalogue (EWC) code that would have to be provided on the transfer note. Therefore, a number of containers categorised as General Waste – 20 03 01 – would be one waste stream whilst a compactor with, say, 02 06 01 waste from food preparation would be another stream. In that case, each stream would need to satisfy the treatment requirements.

For most general commercial and industrial waste, this means that part of that waste stream would need to be recycled.

This can be done in one of two ways:

In the former case, this would generally mean having a separate container on site for at least one recyclable material eg cardboard, office paper, glass etc. There is no clear guidance from the Agency on the proportion of the waste that would need to be removed, only that it should be significant and consistent. Therefore, removing one cardboard box a year would not be considered suitable. But having a cardboard bundle removed once a fortnight would. Some examples are shown below.

Where waste is not disposed of to landfill e.g. EfW incineration, the treatment requirements do not apply.

In order make compliance with this requirement as simple as possible, REMONDIS has launched a new separate dry mixed recycling (DMR) collection service for our customers. If you wish to discuss your requirements further don’t hesitate to contact a friendly member of the team.

CALL FOR A FREE WASTE AUDIT

Registered as a limited company in England and Wales under company number 04696376 as REMONDIS Ltd.

Registered as a limited company in England and Wales under company number 03465323 as REMONDIS Doncaster Ltd.

Registered as a limited company in England and Wales under company number 04696376 as REMONDIS Ltd.

Registered as a limited company in England and Wales under company number 03465323 as REMONDIS Doncaster Ltd. 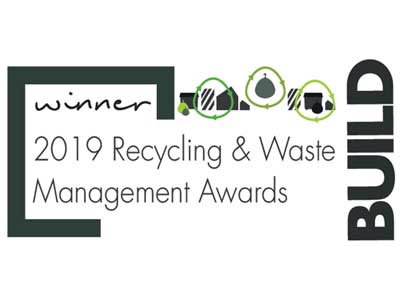 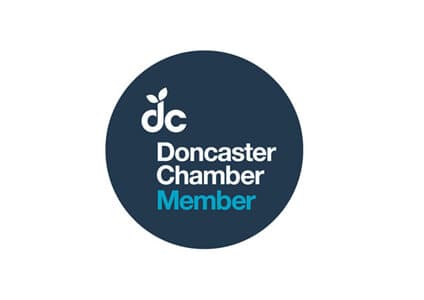 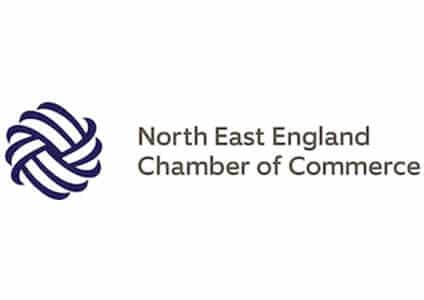 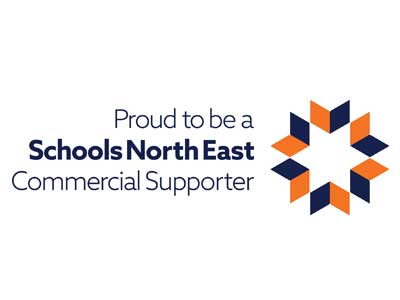 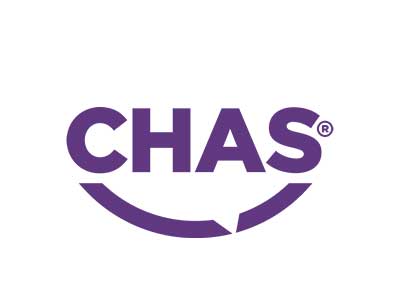 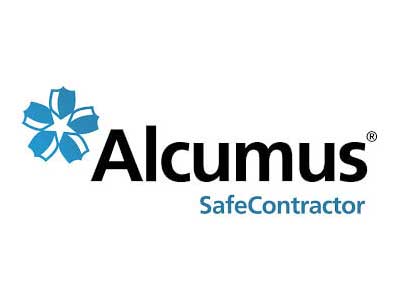 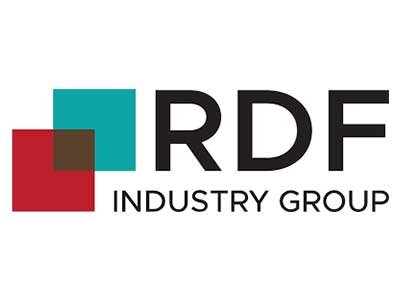 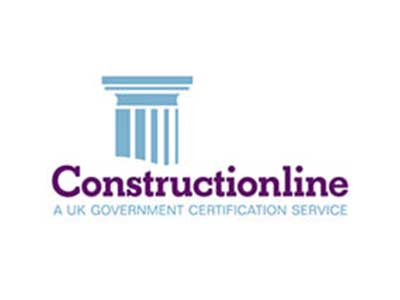 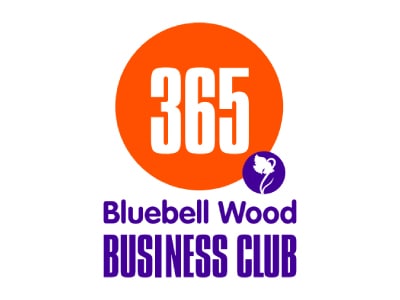